The history of the locomotives

A background of the Steam Engine that went through the line since 1997. In August 1997, the first trial run was during the week-end of the Seaman Chant festival at Paimpol. It was a real sucess. The Steam Engine is now an Historic Monument. 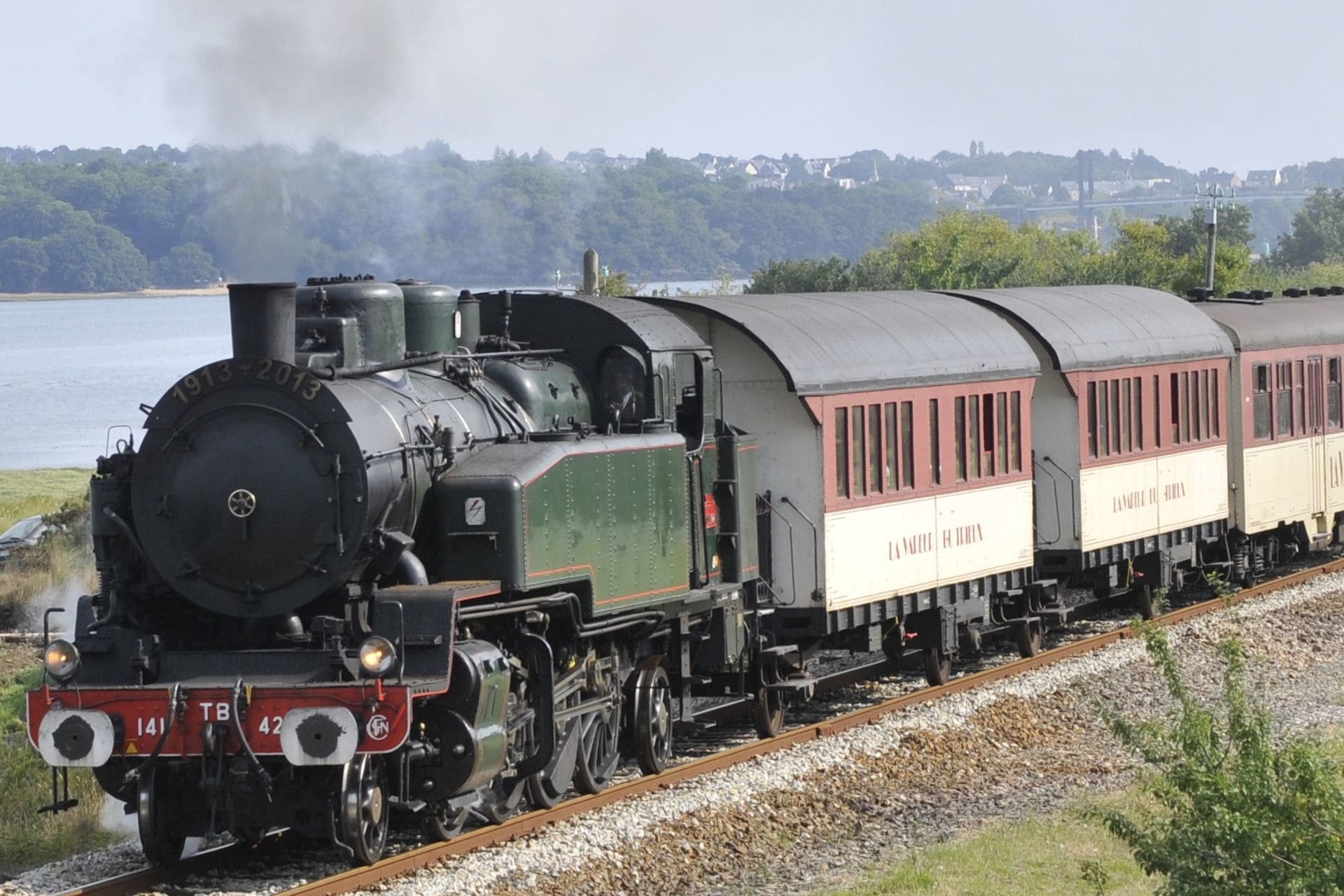 History of this locomotive 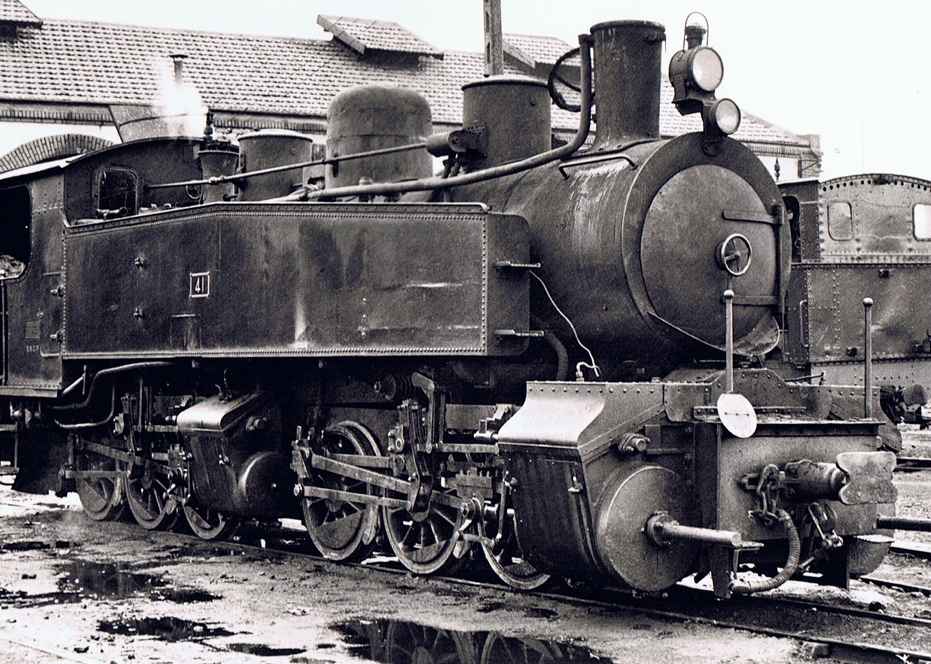 In 1879, The Breton network was created by the Freyssinet government. The main goal was to develop the local railway in order to open up the entire French territory. In the 60's, the financial situation of the railway get bad, the CFTA adapt and start to make a hudge passenger network by road.

The Britain railway and CFTA

DO YOU HAVE A QUESTION?